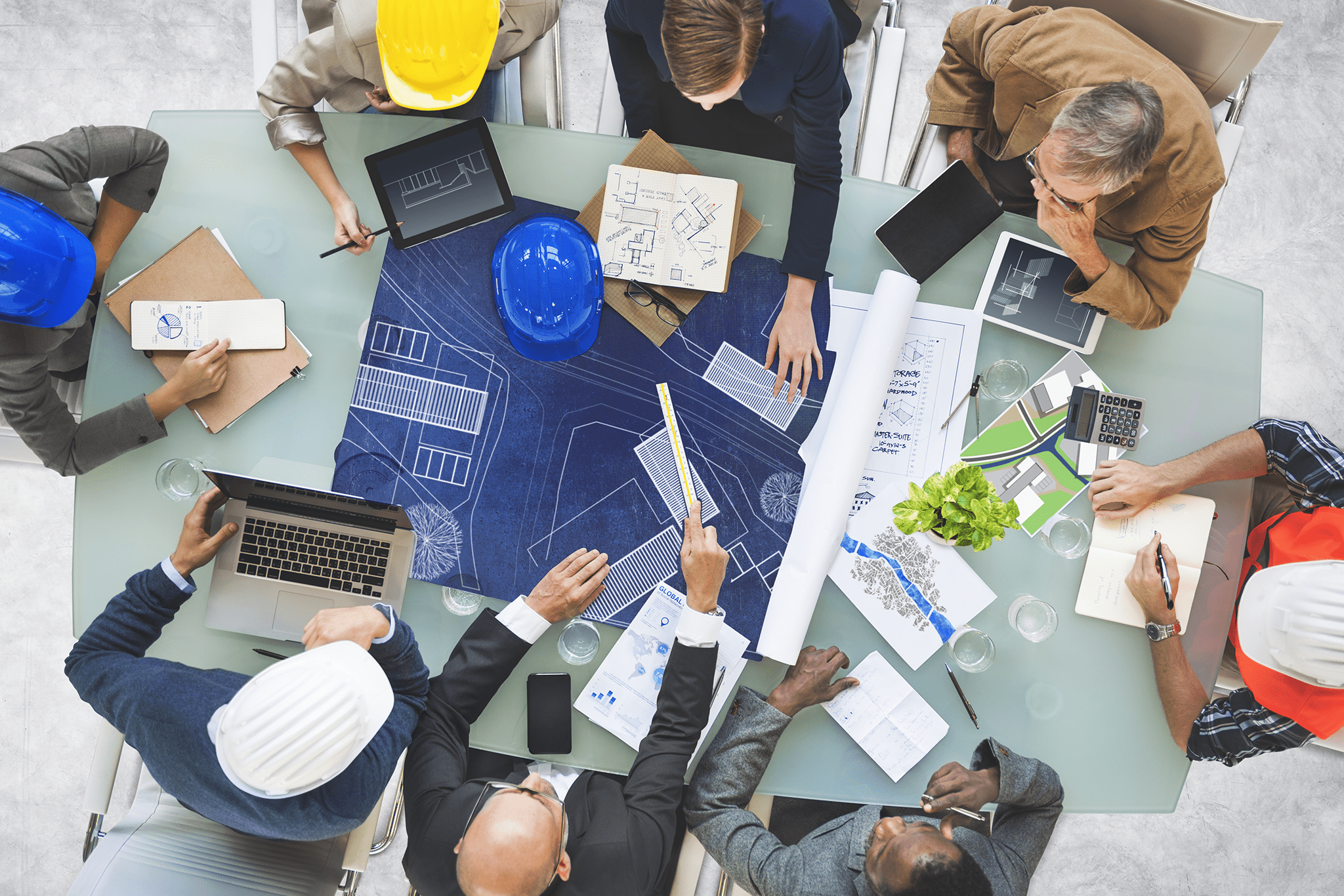 In our experience, where there is a backlog of disputed variations or disputed value variations, the contract administration on both sides can reach an impasse because the parties become locked into their respective positions.

Disputed value variations stem from disagreements in principle as to the entitlement to a variation and regarding the appropriate valuation method to be applied. To alleviate or remove a backlog in the variation account, it can be helpful for the parties to benefit from expert determination.

Methodology disagreements can arise where the rates in the Contract do not cover work of a similar nature and the Contractor may seek to be reimbursed costs actually incurred plus mark-up or on a fair valuation basis. Employers may be reluctant to move away from the tendered rates as, understandably, those rates were incorporated when placing the Contract. Indeed, the original Contract rates may have been relied upon by the Employer. However, the Contractor may assert that the rates or star rates are not applicable because work is of a different nature and evaluate variations by reference to incurred costs.

The variation account may give rise to time-related costs and the parties may negotiate a settlement agreement to settle a value on the account up to a given point in time (potentially inclusive of the time cost consequences of those variations). Caution needs to be taken regarding such agreements, as often these interim arrangements can be subject to interpretation and the parties may subsequently disagree on matters caught by the settlement agreement.